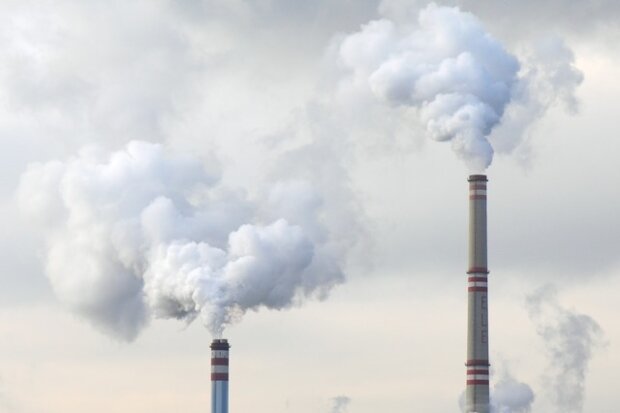 The makeup of the electric grid of the future is at stake as the fossil fuel industry continues to falsely lessen the impact of renewable energy.

So it’s no wonder that the American Wind Energy Association (AWEA) and the Solar Energy Industries Associations have recently rescinded their membership in the American Legislative Exchange Council (ALEC). ALEC has mounted a relentless attack on renewable energy standards in states across the country in an effort to repeal or weaken them to the point of being irrelevant.

ALEC’s mechanism is essentially a boilerplate report that uses bogus analysis to question the cost and economic impact of renewable energy standards. Indeed, its findings have nothing whatsoever to do with reality and should be rejected. These flaws are highlighted in a recent report prepared by Synapse Energy Economics (a Cambridge, MA-based consulting firm) for the Civil Society Institute (a Newton, MA-based non-partisan think tank) called “Not-So-Smart ALEC: Inside the Attacks on Renewable Energy.”

It also makes inaccurate claims that wind and solar resources (variable resources) are so unpredictable they can’t be relied upon. Yet renewable sources of power accounted for 55 percent of generation capacity additions in 2012 and grid operators are honing skills and technology in integrating renewables into the grid. This January, all capacity additions were renewable. There were no coal, natural gas or nuclear power plants coming on line in the last month.

Wind and solar developers do not have that luxury. But for soon-to-be-defunct stimulus package grants, these developers have to build their projects prior to any tax subsidies kicking in. Construction work in progress allows utility companies with captive ratepayers to recover the financing costs plus return on those costs during construction. They need this mechanism to leverage private loans (debt) despite having captive ratepayers.

Typically, electric utilities are regulated state franchised monopolies. They are wards of the state. Regulators are a substitute for the market and directed by statute to reflect market conditions and ensure ratepayers are receiving least cost service. Surely, a mix of energy efficiency and renewable investments would be much less financially risky than building a super-critical coal plant. For example, the last attempt in Illinois to build a super-critical coal plant resulted in $2 billion in cost overruns. Something you will never experience with energy efficiency, onshore wind or solar PV investments.

Moreover, AWEA announced a few months ago that its members could forego the production tax credit in six years with a gradual reduction in the credit over that time. Some analysts predict solar PV reaching grid parity (the retail rate of electricity) in California in 2015 and most of the rest of the country in 2017.

On the contrary, new coal and nuclear plants will always need to be heavily subsidized by ratepayers and taxpayers to have a chance at being built, mostly due to rising costs.

Meanwhile storage technologies are coming on line and, in conjunction with primarily existing flexible natural gas plants, will be able to accommodate much greater penetration of renewable resources. In fact, the National Renewable Energy Lab conducted a study last year where it concluded that the grid could reach 80 percent renewables by 2050 while maintaining grid reliability.

Renewable power is being attacked not because it has failed or is too expensive but because it works and has become a threat financially to fossil fuel and nuclear interests.

Grant Smith is a senior energy policy analyst to the Civil Society Institute and former executive director of the Citizens Action Coalition of Indiana, where he worked for 29 years.

Posted On 13th May 2015
Open Letter to Last Night’s Passersby I wanted to thank you, personally, for the shitty diaper you left by the side of the road last

Posted On 7th December 2014
The annual Covered Bridge Festival brings thousands of people to Parke County, Indiana every year, providing a boost to their local economy in a short